Women should exercise in the morning and men in the evening, study finds

Why women should exercise in the morning – and men at night: Women may burn fat better in the early morning while men benefit from working out in the evening, study finds

By Victoria Allen Science Correspondent for the Daily Mail

Exercise may be best for women in the morning if they want to burn fat, while men benefit more from working out at night.

A morning workout is best for women looking to cut fat and lose inches on their stomach, according to a small study.

They also see a greater reduction in blood pressure by exercising early in the day.

But men’s blood pressure, levels of “bad” cholesterol, and their ability to burn fat all seem to benefit more from evening exercise.

Men may also feel less fatigued by exercising before dinner rather than before breakfast.

Dr Paul Arciero, who led the study from Skidmore College in New York, said: “Although morning and evening exercises provide significant health and performance benefits for women, those looking to lose weight abdominal fat and lowering their blood pressure should be considered in the morning.”

Although the women did not lose weight overall, they did lose abdominal fat, which can wrap around the body’s internal organs and be unhealthy.

The consolation for night owls, who studies show struggle to exercise before work, is that women who exercised later had better upper body strength and power when they were asked to lift weights. The men showed no difference in physical performance depending on whether they trained early or late in the day.

However, they were significantly less tired when exercising at night, had lower blood pressure and, based on analysis of their exhaled breath, appeared to burn more fat. While men who exercised at night did not have less body fat, the study authors suggest this may be happening over a longer period of time. 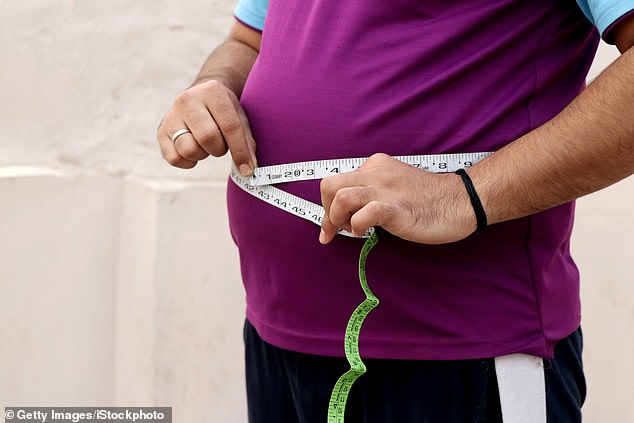 All the men and women studied were asked to do four exercise sessions per week for 12 weeks. These included a resistance training session, a stretching session like yoga or pilates, and a sprint training session, which meant doing an exercise like swimming or running on a treadmill for 35 minutes. Most sessions lasted one hour, although longer aerobic exercises such as cycling or rowing were included to test endurance.

The people in the study were all given a fixed diet for 12 weeks so that food consumption did not influence the results.

It’s well known that exercise affects the sexes differently, especially when it comes to fat.

The study, published in the journal Frontiers in Psychology, found that exercise generally benefited everyone who participated in the research, regardless of when they did it.

The researchers suggest their findings show that women should exercise in the morning to lose fat, but at night if they want to improve muscle strength.